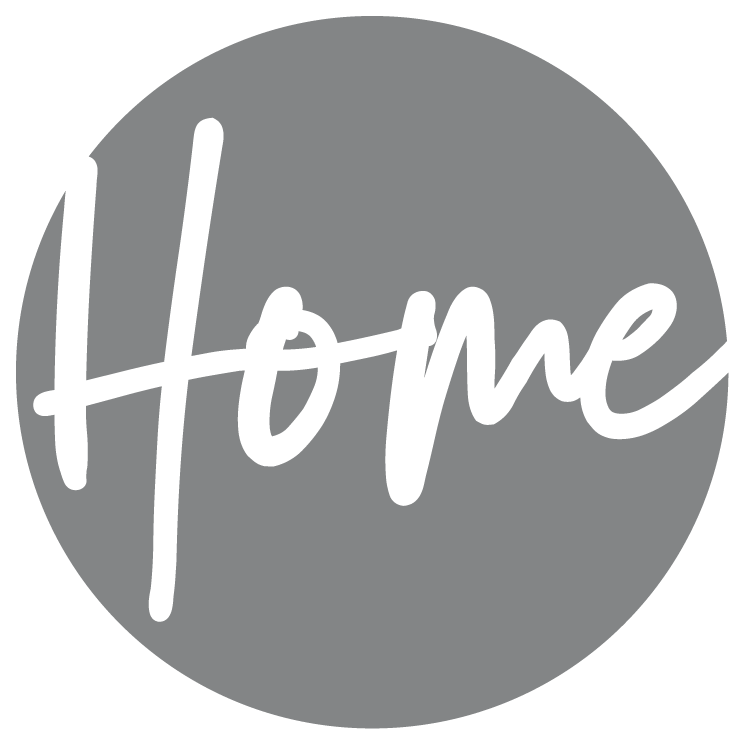 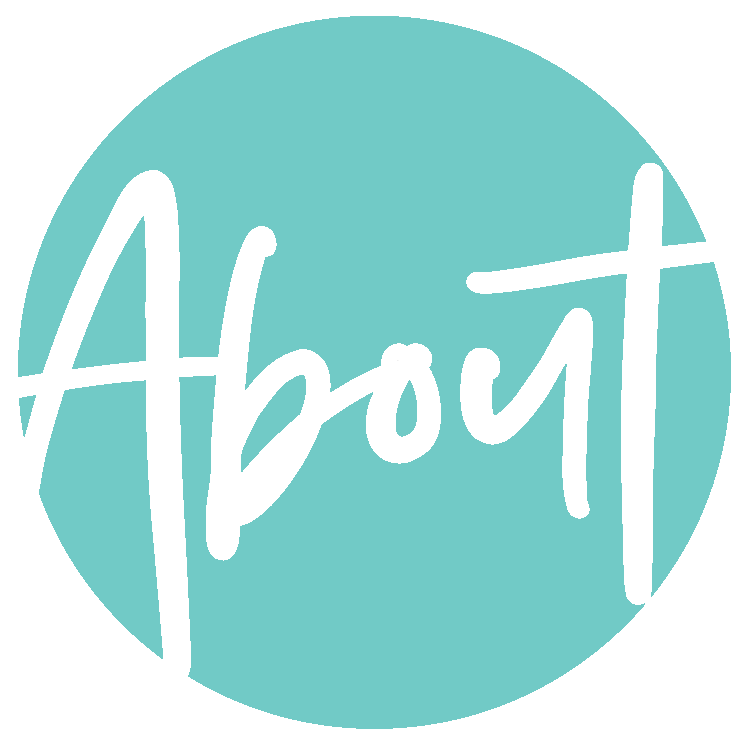 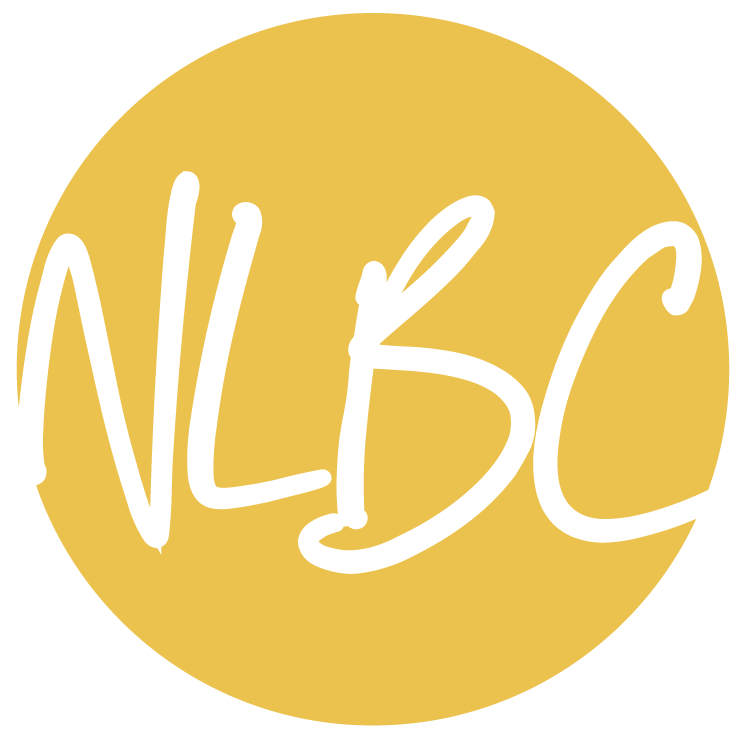 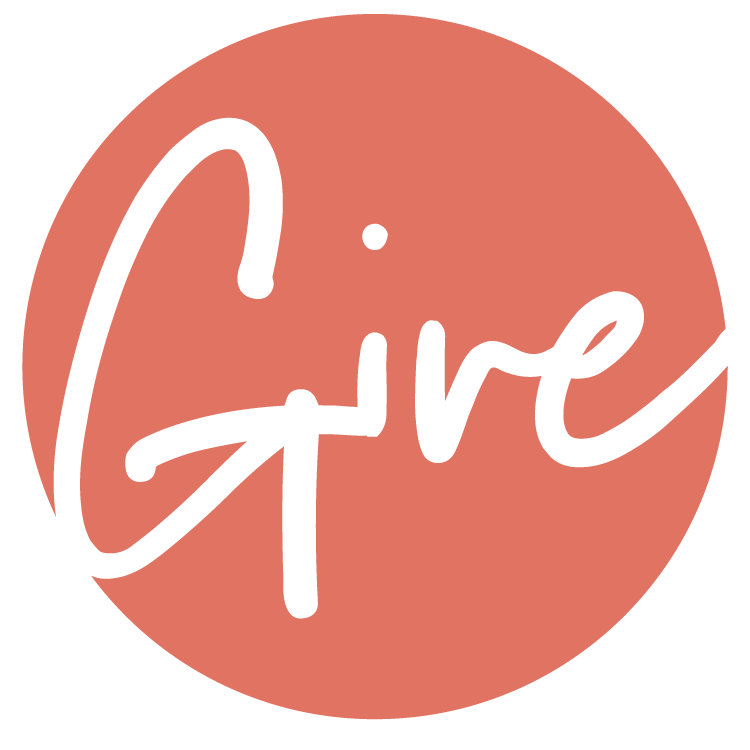 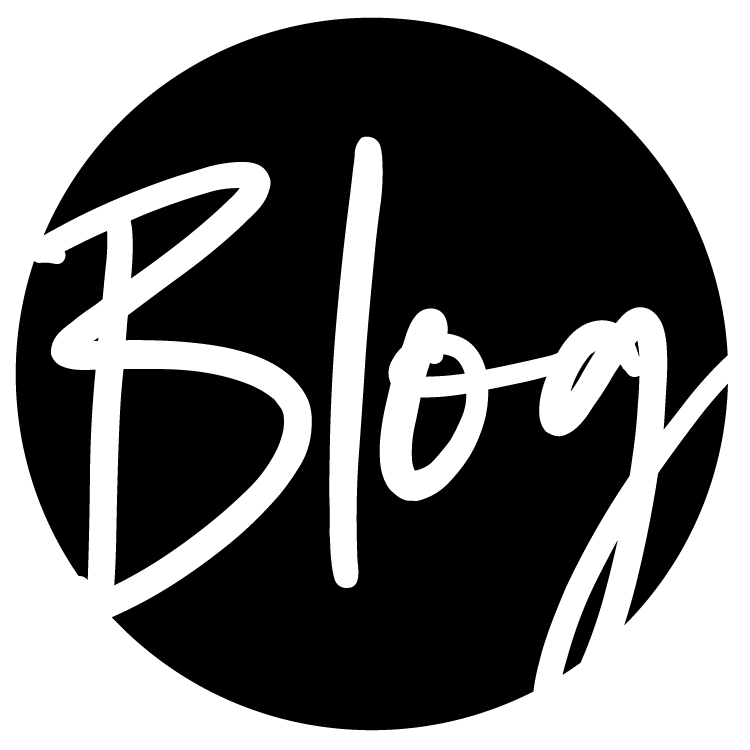 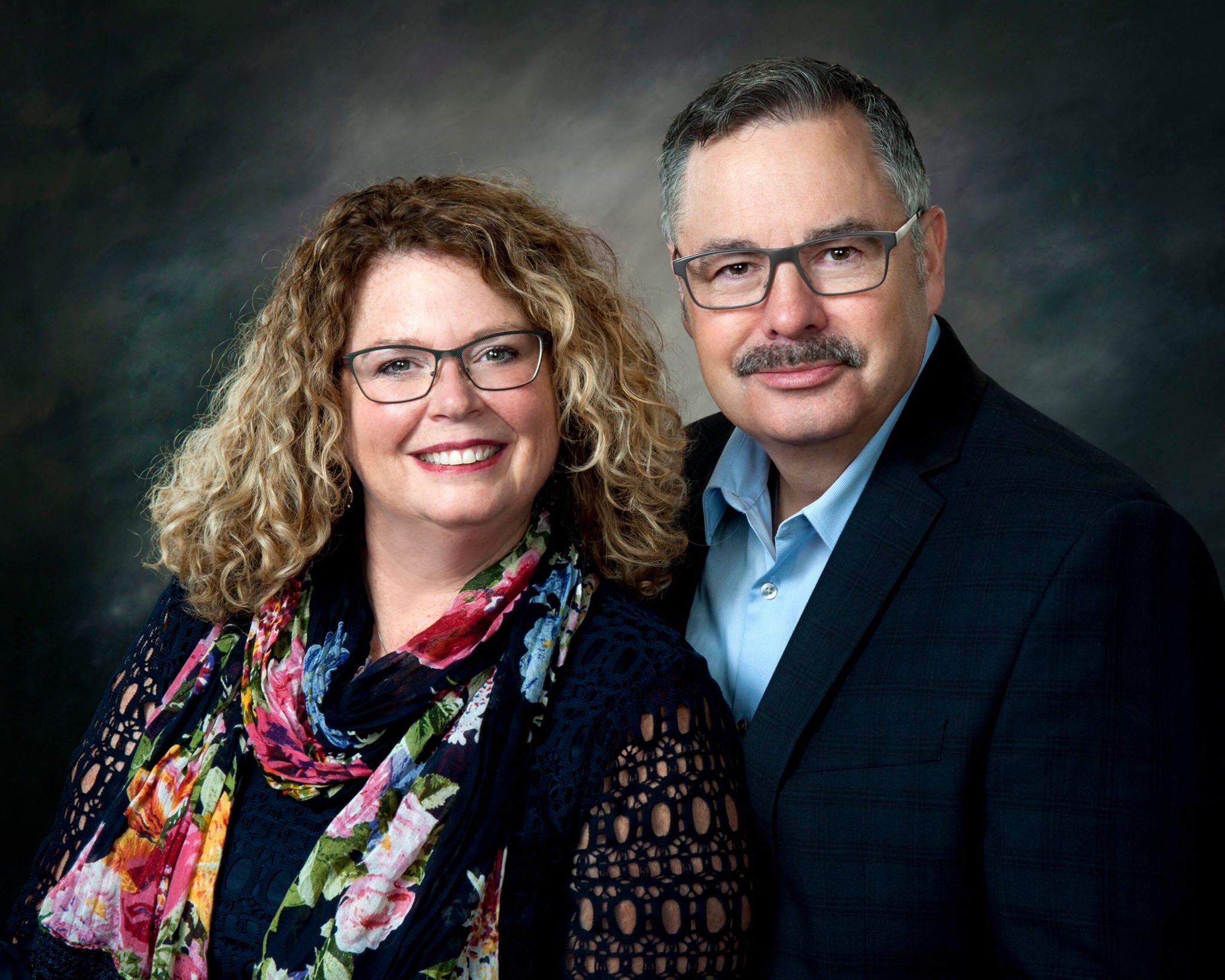 We are John and Bethany Baker.  We have been married for 30 years, have three beautiful daughters, a son who is married to our wonderful daughter-in-law and the MOST HANDSOME (if you ask us) grandson.

We were both raised as pastor's kids and have continued the legacy of ministry in our own family.  We are so proud of all our children. They are all serving the Lord in their local churches and 2 are credentialed ministers with the Assemblies of God. 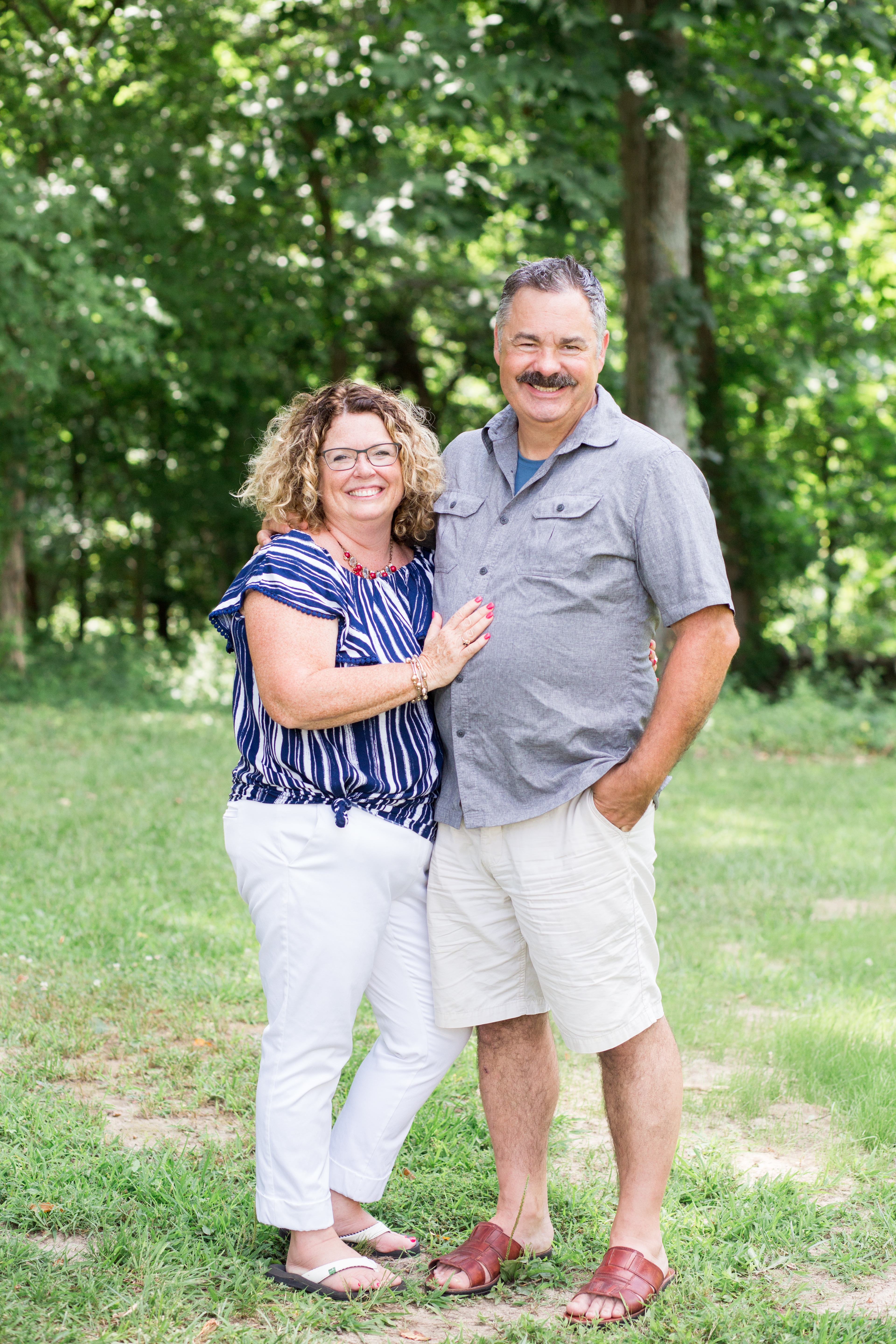 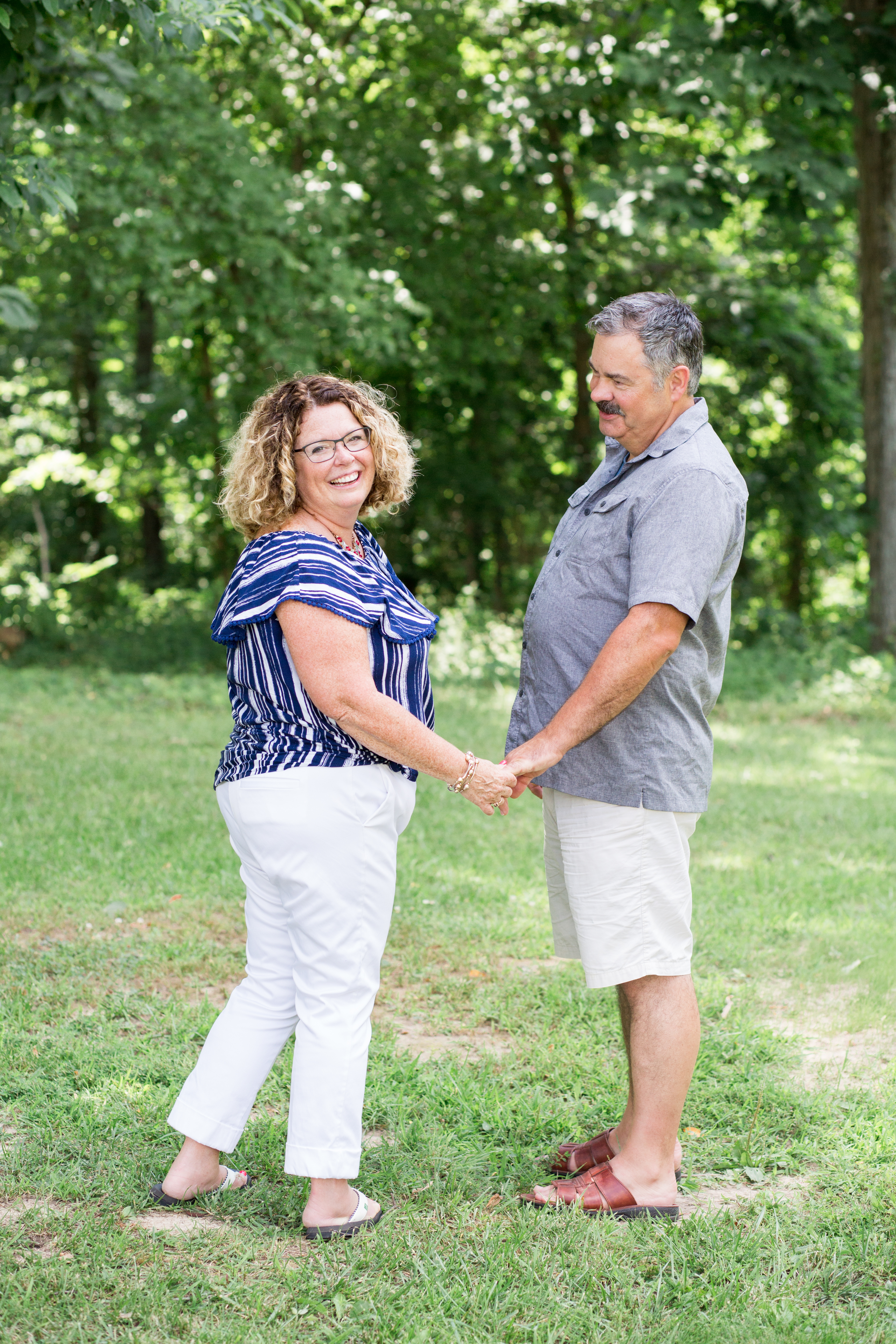 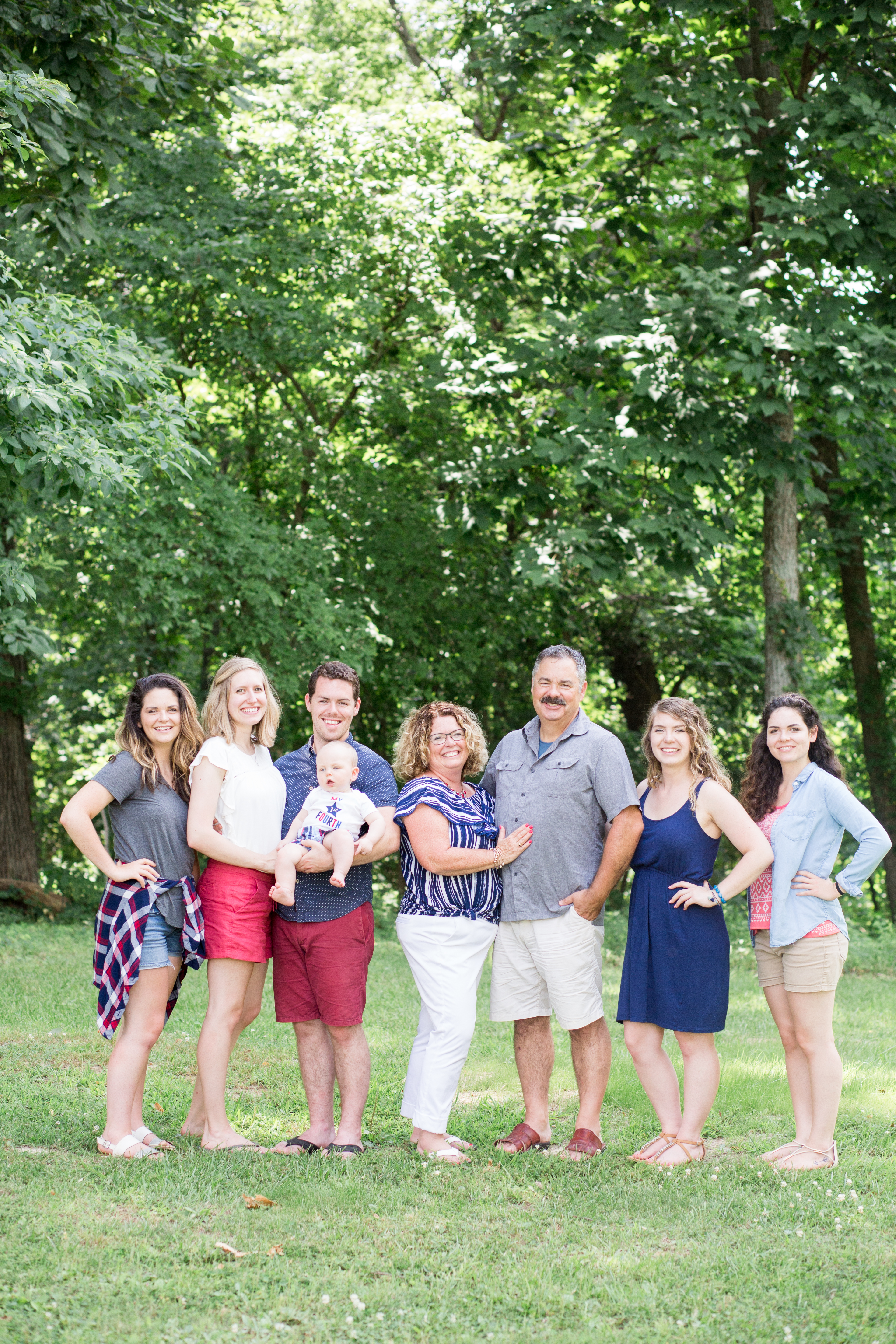 John's passion for missions began years ago when he was serving in the United States Air Force.  While he was stationed in England, John met Harold Suggs, an American missionary serving the military.  Harold made a huge impact on John's life so much so that John said if God were to ever call him to overseas missions, he would want to be just like Harold.

Bethany's passion for missions began as a young girl.  Growing up in the church, many times Bethany answered altar calls telling the Lord that she would go where ever the Lord would want her to go, even if that meant serving in another country.  Bethany’s desire has always been to be obedient to the Lord in anything He would ask of her.

After John's commitment with the military ended, John and Bethany were married and soon started their first job as youth pastors in Cheboygan, Michigan.

Now after more than 25 years of pastoring Michigan churches in Cheboygan, Newberry and Coldwater, the Lord has opened the door to allow both John & Bethany to answer God’s calling to serve as missionaries. Through the experience of pastoral ministry, the Lord has helped them develop a skill set and a passion to mentor and develop a new generation of Spirit-filled pastors and leaders to effectively serve in churches, the marketplace, and the government.

These are a few of my favorite things

In my dream closet.

My favorite kind of palm. 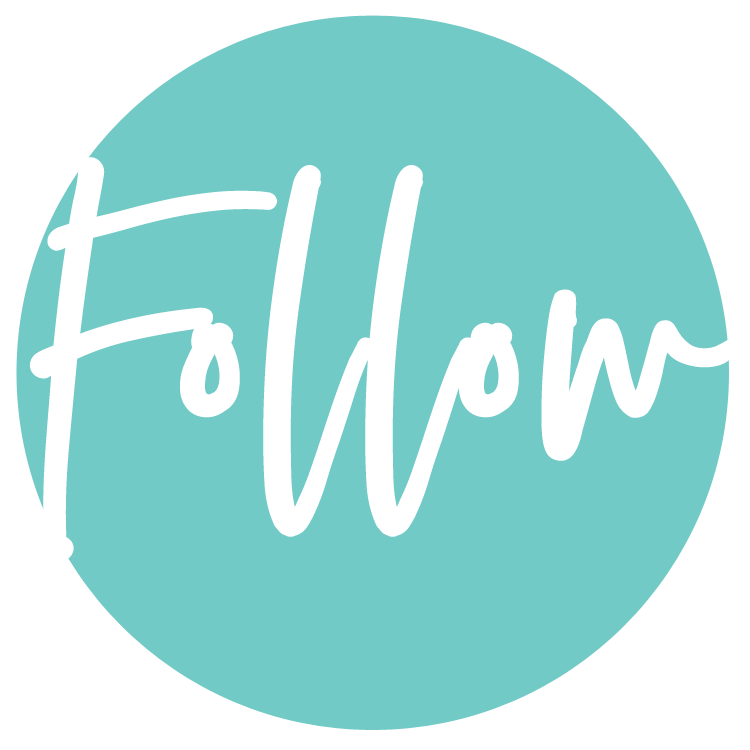 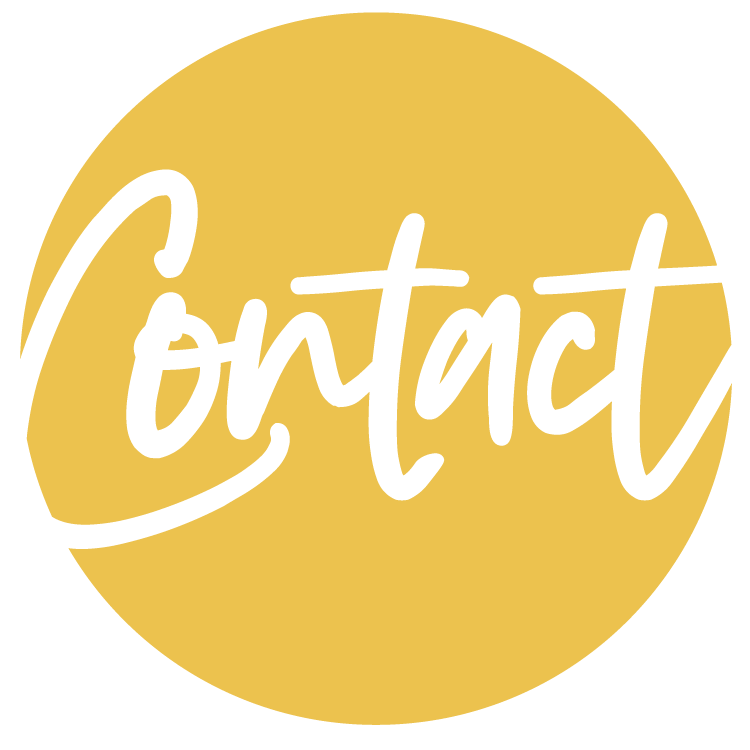 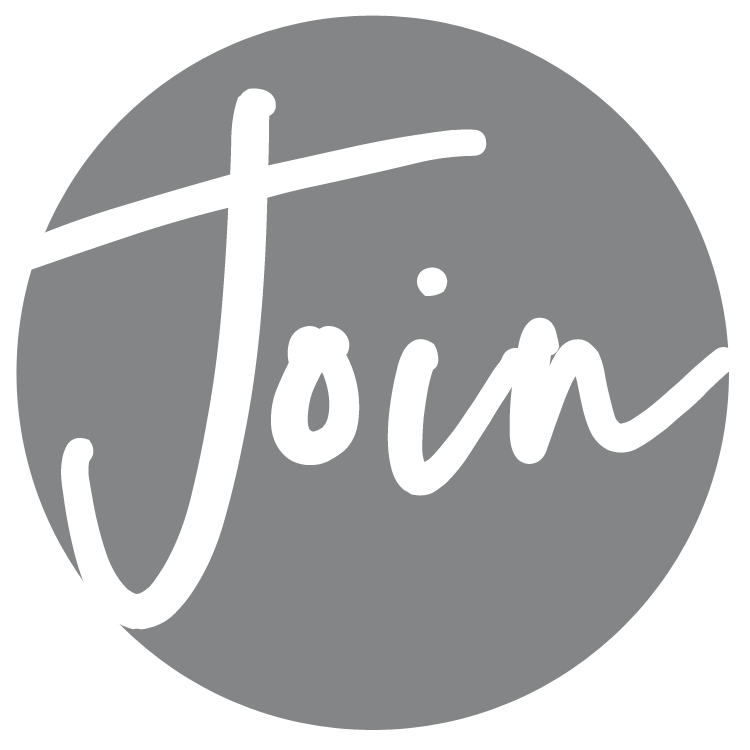